CLICK the play button to listen to their interviews with WTKR.

Help Us To Help Others!

She Believed, She Could, So...She DID.

A strong future starts with our students. Praycious Williams, a Booker T. Washington High School student, said in her interview with WTKR News 3 "Don't Let Anything Stop You". This same phrase was echoed by JK Rowling, (author of Harry Potter). Praycious, an adolescent with no father figure, being raised by a single struggling Congolesean mother with two kids defied all odds. Trying to survive in a world with a parent who relies on government support because options become inevitable, allows her to flourish in an ironic way.

Praycious' mother, a Congolese immigrant, traveled to the United States, independently at age nine. She made it a duty to make sure that her kids made good grades; That her kids would not be another black statistic and that they involved themselves into school activities rather than getting into the illegal things around them.

Praycious Williams did just that. She graduated in the top 10% of her class from Booker T. Washington High School, with a 4.0 grade point average and is currently attending Norfolk State University. Praycious believes that she is destined for greatness and that her journey is for a reason, and for that reason she will never give up. Praycious has definitely Defied The Odds and is Becoming More.

CLICK the play button to listen to her interview with WTKR.

ARE YOU READY TO DONATE? 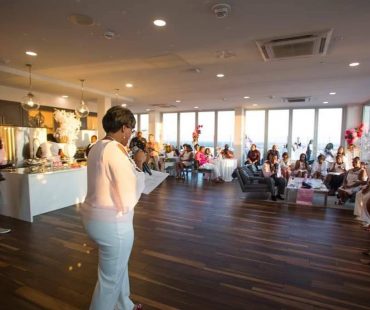 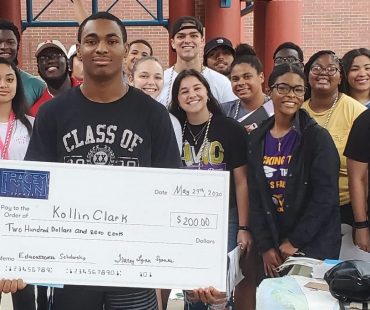 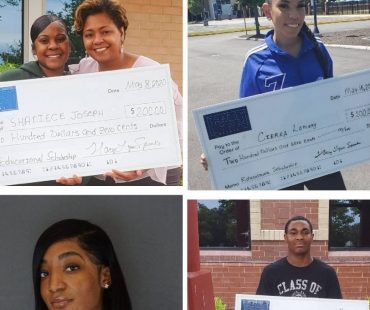 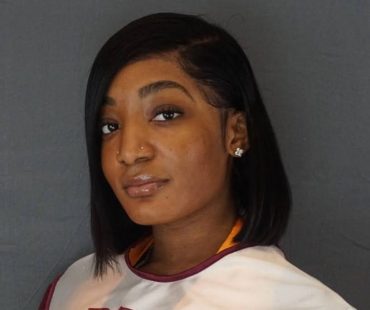 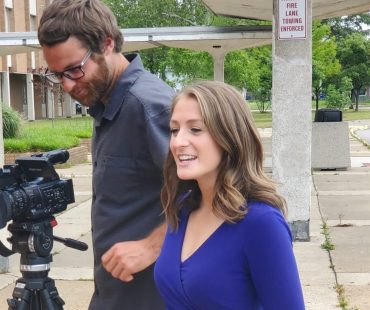